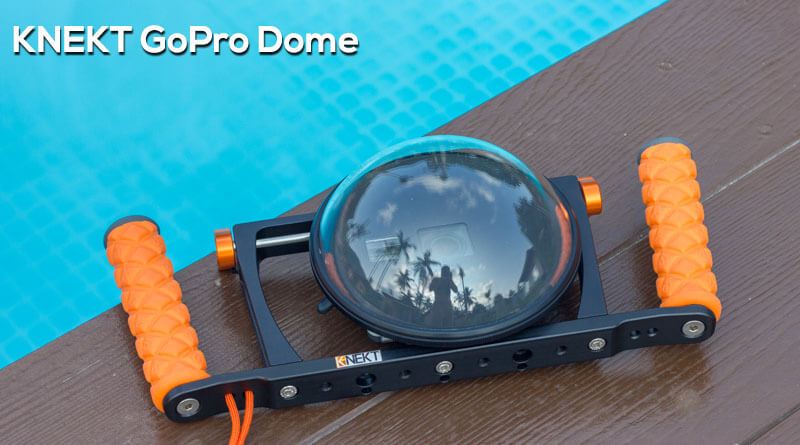 I had an amazing chance to one of the most popular GoPro accessory on the planet – a GoPro Dome! And not just any cheap crap you can get from numerous eBay stores but THE KING OF ALL GoPro Domes – KNEKT GoPro Dome.

You have probably seen those amazing over-under shots that are really popular on Instagram that require a GoPro dome. They are really unique and give you a really cool perspective and give you the opportunity to capture what`s going on above and under water.

There are so many domes out there but I think the whole world can agree that KNEKT dome is the ULTIMATE 🙂 Yes, I have used a cheap knockoff too and yes I think the KSD6 stands apart from them.

The product is a fairly simple concept but the execution is what`s so great about the KNEKT GoPro Dome. You have full access to the GoPro buttons and you have a peephole for the front display and the back LCD so there are no limitations to use the dome. When most of the cheap domes come with a waterproof GoPro case (and to be honest the attached cases don?t look as solid and well built as the original GoPro waterproof housing) already attached then KNEKT solves this differently. The dome has a cutout for the extruding GoPro lens in the back plate so that you push the GoPro into the cutout. To keep it from leaking the edges have a rubber seal that you can replace if needed. Once the camera is firmly in place attach the back plate and tighten it with a single screw and you are ready for a splash…. 😉

The cool thing about the design of the KNEKT GoPro Dome and the fact that you use your GoPro in it`s original waterproof housing is that you can take it out any time you want in wet and sandy conditions and you never risk getting the camera wet. You just remove the screw (no screwdriver needed, it has a fairly large and comfortable to use screw head) and pop the camera out.

If you use one of the cheap models you need to open the waterproof case and take the camera out, that means exposing your GoPro to salt water and/or sand. With KNEKT dome you can pretty much take the GoPro out under water. Granted, the water gets inside the dome and you have to drain and flush with clean water later but you have that freedom.

When the camera is not in place the dome has a “plug” for the lens hole that you can use to keep dust and other crap from getting inside the dome. The plug has a lanyard so you can keep it attached to the mounting bracket so you never lose it. The plug sits nice a snug in the lens port and will not fall out.

Another nifty little feature is the leveling helper line at the back of the dome that helps you keep the horizon straight when lining the dome up for a shot.

To protect the acrylic dome KNEKT guys have added a fabric cover with a bungee cord to the box to add some protection. Mostly you will be using the KNEKT GoPro Dome in open water bodies so you will definitely have sand everywhere and even if you are careful and don`t just chuck the dome on the sand after using there will be sand on your stuff and you need to keep the dome protected. I`m not saying it scratches easily because it doesn`t but better safe than sorry.

The KNEKT GoPro Dome can be used as a standalone GoPro accessory but adding a GoPro grip or an extension pole like the GoScope Boost Plus will definitely up your game. KNEKT offers cool pistol grips in their shop that have great reviews but I used either a small floating grip by GoScope or the KNEKT KDT Dive trigger. You can basically attach any grip or pole or a mount because you will be attaching it to the GoPro housing, not the dome.

The Dive Trigger is a serious piece of equipment and it`s probably not for the Sunday shooter. The KDT is designed to give you better balance and smoother shots while shooting underwater or on dry land. Since you are holding the rig with both hands you really reduce the shake and wobble that you get with just a GoPro hand grip. The frame is made of solid aluminum so it adds some weight and in turn, the added weight increases stability. The trigger is pretty clever and you have full control over it with both your hands and the levers are pretty conveniently placed near your thumbs for easy access. When the KNEKT GoPro Dome is like a magnificent shiny ball you want to cuddle and keep away from the evil of the world the KDT Dive Trigger is more like a tank that you can really abuse and it will withstand a lot of monkey business. Disclaimer!

Disclaimer! I haven`t done any monkey business with it myself so be warned 🙂

This dome has been optically matched to work with the GoPro lens. The use of a semi-hemispherical dome eliminates the perpendicular angle between the backing plate and the dome. The benefits of this are the elimination of circular reflection and improved water sheeting while reducing the form factor and maintaining full front face surface area. By utilizing an interlocking two-piece design the dome is captured mechanically to create an O-ring compression seal, no glue or silicone is used anywhere.

This is taken from KNEKT website and to be honest, it`s full of fancy words that are beyond me, but in a nutshell the quality of dome rocks! I kind of have the “Apple feeling” ( I just made this up ) when i look at this product- you can feel the passion of making something amazing that will create a small revolution. KNEKT is founded by three friends who strive to ship a product that is the best in the world and not because they saw GoPro Dome search trends going up in Trends.google.com and wanted to make some money.

The materials are top-notch and although it adds some weight to the dome compared to the cheap domes the KNEKT GoPro Dome is made to last. So it`s really an unfair comparison when the KNEKT stuff is made in USA from top qulity materials and most of the competing products are shady chinese crap ..

Funny thing! There are companies making GoPro domes that use the KNEKT Dome to produce their sample images instead of using their own products… This should tell you something about the quality of KNEKT GoPro Dome!

What I love about KNEKT GoPro Dome

YES, YES, YES – If you want to get the best GoPro dome and start making those amazing over-under photos and videos get it and I will guarantee you will have the bigges smile on your face when the courier arrives with it!

UPDATE: KNEKT seems to have paused all their production for undisclosed time but their Instagram page hints a comeback 🙂

ps. they have a dome that`s compatible with the HERO5 also in their lineup!! 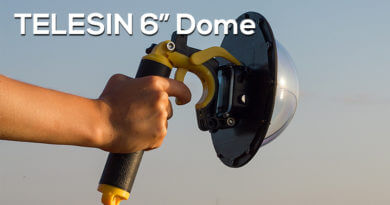 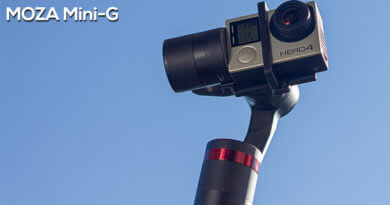 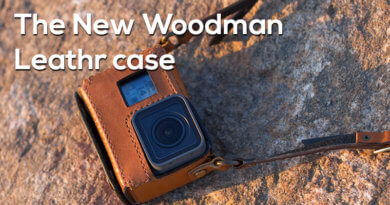