The GoPro camera has long been a favorite of extreme sports stars and social media users. In recent years filmmakers have also started to realize the potential of the camera as an effective form of storytelling.

GoPro’s received high praise from Sir Ridley Scott, film director extraordinaire and arguably one of the pillars of the film industry. Scott admitted that the GoPro was used extensively in The Martian, with some of the movie’s biggest scenes filmed using the action cameras developed by Nick Woodman.

So if you want to start recording cool stuff, FIRST get a GoPro 🙂

As if that admission wasn’t enough of an endorsement, Scott also had this to say about the film’s use of GoPro: “They really allowed us to capture not only the intensity and suspense of these moments but also the intimacy of the characters themselves.”

That being said, the aforementioned The Martian leads this list of three films that utilized GoPros for filming

This Scott-helmed science fiction film stars Matt Damon, Jessica Chastain, Jeff Daniels, Michael Peña, Sebastian Stan, and Donald Glover. It is based on the Andy Weir novel of the same title in which an astronaut named Mark Watney is left behind on Mars after being mistakenly presumed dead. In solitude and some 50 thousand miles away from home, Watney documents his battle for survival on the Red Planet using his trusty GoPro to record his every action.

Quarz describes this use of the GoPro as a narrative device, Watney’s fascinating way to show and tell the audience what he is doing on the Red Planet. For Scott, in particular, the use of the GoPro was borne out of necessity, as he needed a means to tell a story written in the first person. Scott needed a way to keep the audience engaged in the long stretches when the only character onscreen was Damon’s Watney.

Hardcore Henry is the first ever point-of-view action feature film, and nearly every second of it was filmed using GoPro. The film was written and directed by Ilya Naishuller, who had wanted to make a film told and seen from the vantage point of the main character. Naishuller shot the film wearing a mask-like rig where the GoPro was attached.

Hardcore Henry was shot in Russia, a location commonly used by filmmakers all around the world for its unique combination of elegance and secretiveness. Among the many movies that have filmed on location in Russia include Red Heat, Police Academy: Mission to Moscow, Golden Eye, and A Good Day to Die Hard. For many, Russia is a country that still holds a certain level of mystique, in particular, the geographical area of Siberia. This area has become infamous for its wilderness and harsh weather conditions. This interest in Siberia and Russia has been reflected in films, it was featured in the recent Captain America: Civil War, and raised interest in the gaming industry. The online slot game Siberian Storm is inspired by the icy region of Siberia and plays on the area’s mysteriousness through the image of the rare Siberian tiger. It is this mystique that makes films like Hardcore Henry so appealing to audiences. Seeing Russia on the screen, whether it is film or a game, is a rare chance to learn more about the country.

A 2012 American war film, Red Tails stars two of Hollywood’s finest: Terrence Howard and Cuba Gooding Jr. and is loosely based on the exploits of Tuskegee Airmen, a group of African-American servicemen during World War II. The film bombed at the box office, but it does hold the distinction of being one of the first movies ever to officially use GoPro. 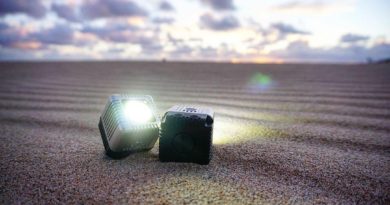 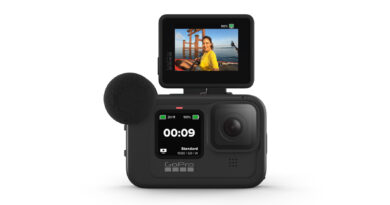 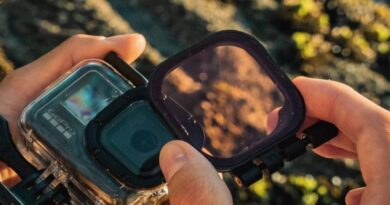