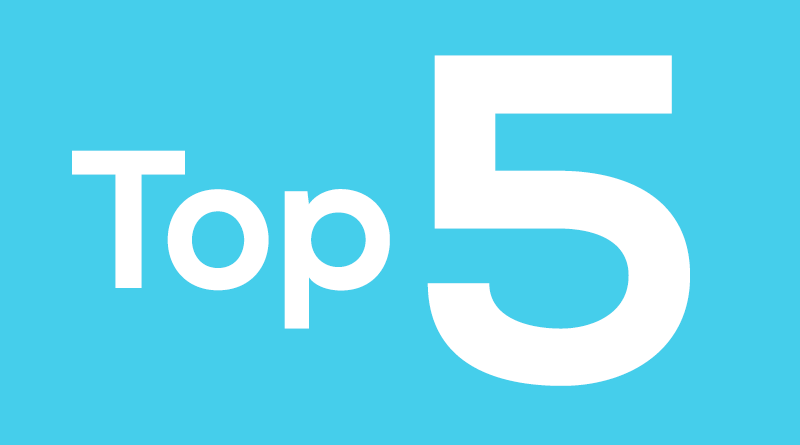 GoPro`s are great, but sometimes for whatever reason, you might want to look at other action cameras. I`m going to help you decide so here`s my current (Things will probably change) Top 5 GoPro Alternatives list in random order! 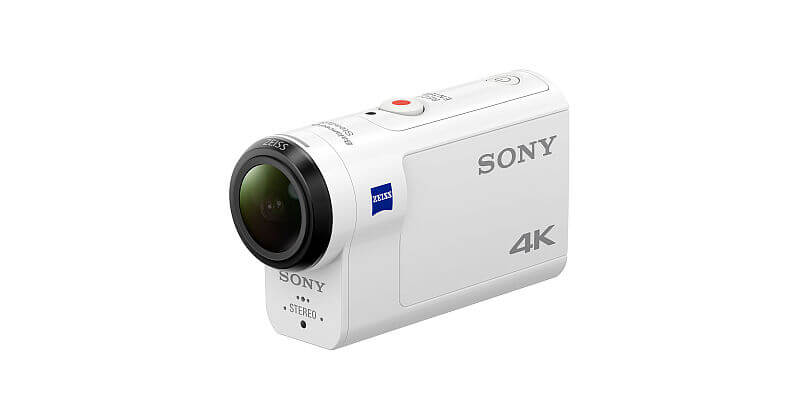 The 4K Action Camera promises to be three times more stable than previous Sony action cams thanks to advanced SteadyShot systems, and the ZEISS lens will ensure that your video is sharp and free from glare. This is the flagship model from Sony and since Sony is well known for its image quality you can be pretty sure this one is at the top of the food chain when it comes to action cameras.

My biggest beef with it is the screen or the lack of. It only has a display to change the settings so there is no way to frame your shots on the camera itself. 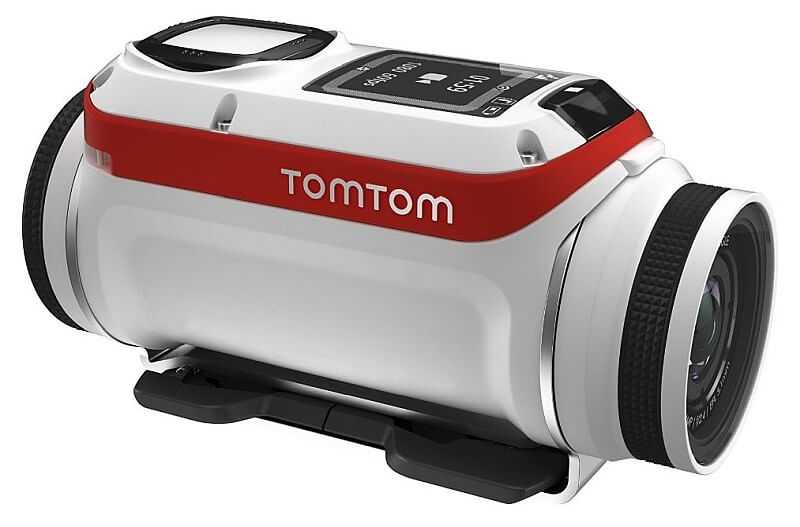 It has some cool features like the easy editing and the cordless design but if you are not a fan of the bullet design and want a good display to frame your shots this is probably not for you. But it certainly has its appeal and is widely considered as one of the top competitors to GoPro cameras. 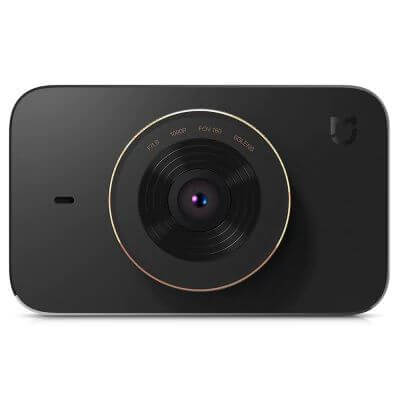 This is a bit more unexpected choice in the list since it is a rather unknown brand but the price tag makes it appealing to a lot of users.

Obviously, the price is what makes this one to qualify in the list but if you want to take the camera underwater you might want to look at the more expensive action cameras. But the large screen and pretty good 4k video quality makes it a worthy opponent to the more famed cameras. 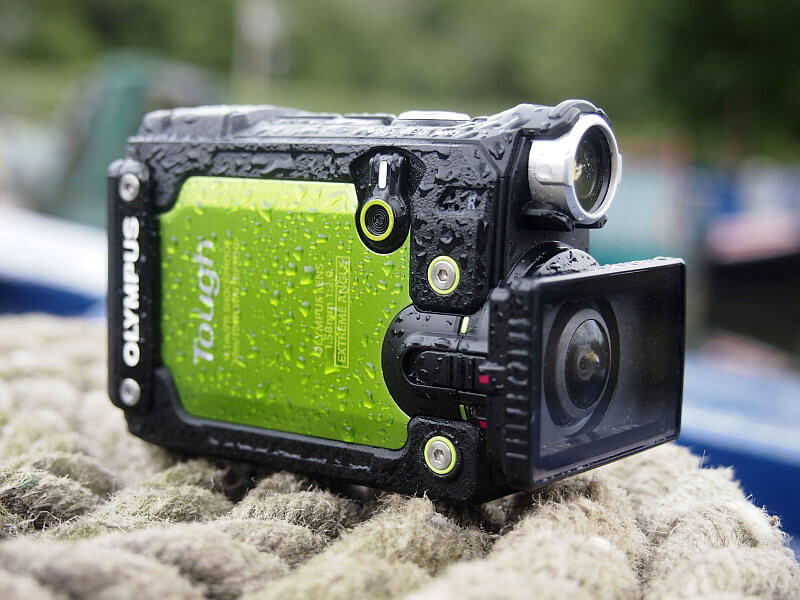 Thi is perfect for high-speed athletes like skiers or bikers who love to see their ride data. The Olympus TG-Tracker is packed wit sensors to record this and this makes it stand out in the crowd. Using those sensors constantly although can drain the battery a bit too fast so be warned!

Buy it from:
Amazon.com 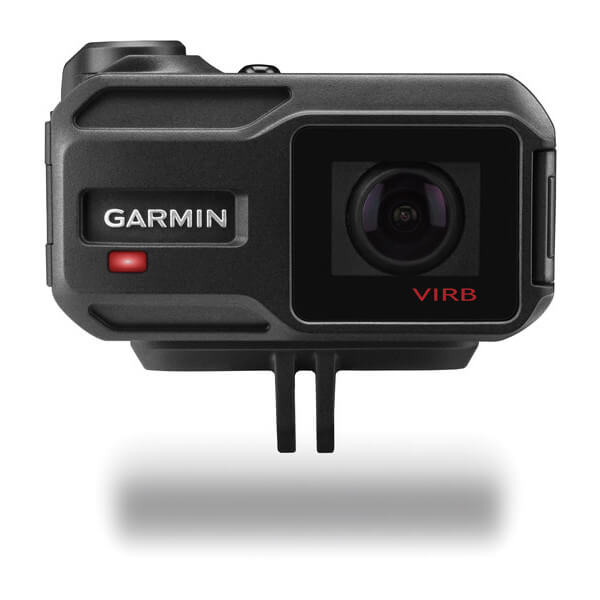 Garmin is mostly known for its GPS devices but has been in the action camera market for a while now and is starting to get more traction. The Virb XE introduced motion sensors and GPS tracking to action cameras, adding an extra element to capturing the action.

VIRB XE contains built-in Garmin GPS, G-force, orientation sensors and the ability to wirelessly connect to external sensors and Garmin devices to capture even more performance data.  So If you own a bunch of Garmin devices this could be the right choice for you, if not then the lack of 4k is a dealbreaker for most users. If Garming would get rid of the Proprietary USB cable and instead use a regular USB this would be so much better for them

By it from:
Amazon.com

So, here you go, this is my first list of Top 5 GoPro Alternatives. Next 5 coming soon. 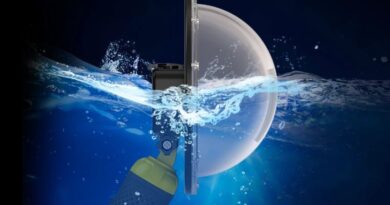 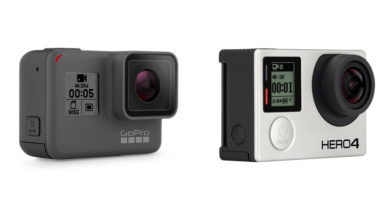 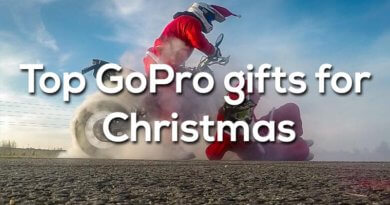