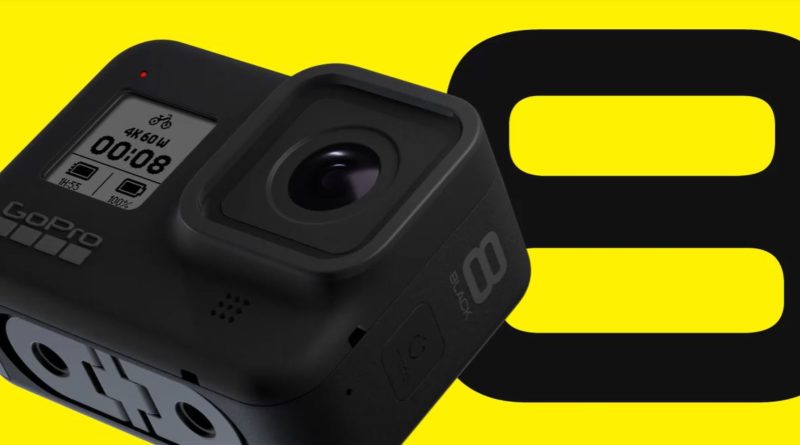 The new GoPro GoPro Hero8 is finally here and it looks magnificent! There are several new exciting updates you should not and they are not just limited to upgraded video settings or improved low light photo quality. Take a look at the detailed breakdown of what’s new with GoPro Hero8.

First, the new GoPro Hero8 now has an integrated mounting system on the bottom. You fold it out to attach any mount to it so no need for the frame anymore. This is for sure an amazing feature and makes it a lot easier to quickly set up your camera.

The second biggest update to the design is the ability to add MODS. Mods are Gopro addons that replace the DIY solutions and third party accessories that a lot of bloggers use. GoPro offers three mods:

The third notable change is the lens. It is no longer removable so all your polarizer lenses and your ND filters are useless on the new GoPro Hero8. You will no longer have the option to replace the lens if you happen to crack it, but GoPro claims the new lens is 2x tougher.

The new Hero is also 14% lighter than the Hero7.

The digital stabilization of the GoPro called HyperSmooth has been completely revamped and the 2.0 is even better than before. It offers multiple stabilization settings and an in-app horizon leveling.

It`s not only better than before but now it’s now available in every frame rate or resolution, including slo-mo modes. You also have the ability to choose the level of stabilization. You can pick between Off, On , High and Boost (The Boost setting crops the most out to stabilize the image).

The HyperSmooth feature does not completely replace a GoPro Gimbal though, but it`s a huge step towards it.

The Time Warp function also got an update and you can now automatically select the speed or slow down the speed with a tap.It was a pain figuring out the best settings before so now its so much easier – a very welcomed update to the function.

Digital lenses mean that the FOV selection has been made easier for you. You can toggle between Narrow, distortion-free Linear, Wide and SuperView. It’s nothing new, it’s just much easier to switch between the different fields of view. Instead of digging into the menu you can just drag the slider to see the changes in realtime.

There are small upgrades to the photo editing of the camera and the GoPro Hero8 promises improved quality and more vivid colors. The new algorithm delivers better photos in difficult conditions.

The HDR function delivers a bit better results although I have never been a fan of in-camera HDR.

LiveBurst is a completely new feature and is very similar to the iPhone Live Photo feature. It captures images 1.5 seconds before and after you press the shutter button. This guarantees you can get you shot as it allows you to pick the perfect one out of 90 still images. Or, share a 3-second 4K video clip

The sample provided by GoPro does look stunning and the low light performance looks crisp and with very little noise. As low light videos and photos have always been the enemy of GoPro cameras there are high hopes on this feature.

The new GoPro Hero8 has dropped the 720p and 960p resolutions but who uses those anyways. The lowest resolution now starts at 1080p which means the LIVE streaming also starts at higher res.

Linear mode is available in all resolutions up to 4k (previously only up to 2.7k). The maximum bitrate has been increased, which is now 100Mbps at 4K, up from 78Mbps in the Hero7

One important upgrade is that you can now take RAW photos in every resolution and setting. This was limited to Hero7 and was a serious disappointment. The change on GoPro Hero 8 is extremely welcomed and for someone who takes more photos than videos its a huge update.

You can customize your screen with the quickest way to find the features you use most. This saves you time and digging around the menus on a small screen is not the easiest.

HERO8 Black comes preloaded with recommended video presets for Standard, Activity, Cinematic and Slo-Mo shots. You can even create custom presets for quick access to your favorite settings.

The Horizon leveling gives you that silky-smooth cinematic look whether you’re getting sideways, flipping through the air or chasing your kids. The feature keeps the horizon level and saves you time in post-processing.

Each new GoPro gets me excited and the Hero8 does not disappoint. There are some really welcomed upgrades, like the RAW photo in all photo modes. The new and upgraded HyperSmooth and the NightLapse mode.

The downside is that it renders some accessories obsolete. If yu have a bunch of add-ons that you use a lot you need to now get rid of them. This is the problem we face every few years when the body design of the GoPro camera changes.

The New MODS look interesting but knowing GoPro they will not come cheap. Each Mod is expected to be between $49 and $79. Hero8 Black will take you back $399.

So instead of something monumentally different, there are a lot of smaller and not so smaller upgrades. If you ask if you should upgrade – YES.

The upgrades look very promising and luckily the price has not increased. Check out more info from GoPro.com and preorder yours. 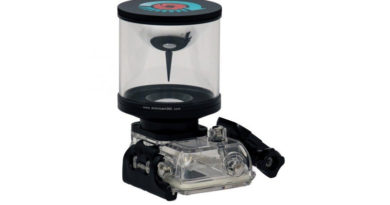 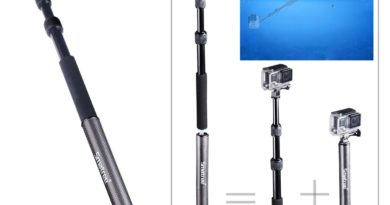 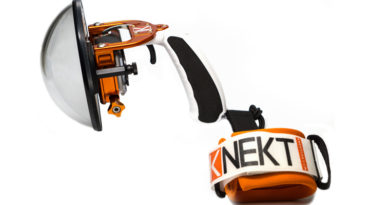 2 thoughts on “New GoPro Hero 8 specs – Should You Upgrade?”